Story "Shows" with "Seasons" and Info

I'm using your platform to make a collaborative "Text Show". Essentially, each chapter is a part that when 5 of them are combined, make an "episode" covering one plot in a larger overarching story. Think of it like a interactive, text-only TV show were multiple writers contribute to each episode and the fanbase votes on where the show goes next.

As of now, I can do this by making a new story for each episode but it's a bit clunky. A cool idea could be to allow people to make "show" pages that do a few things:

Essentially, you guys could be for the TV for text like what podcasts were for audio. Also, I used some TV terms but obviously they could be changed (like a Book (instead of Episode) could be a part of a larger series (instead of season) similar to Harry Potter or Hunger Games)

Hey Brandon, I am trying to understand your idea better to created a sketch. 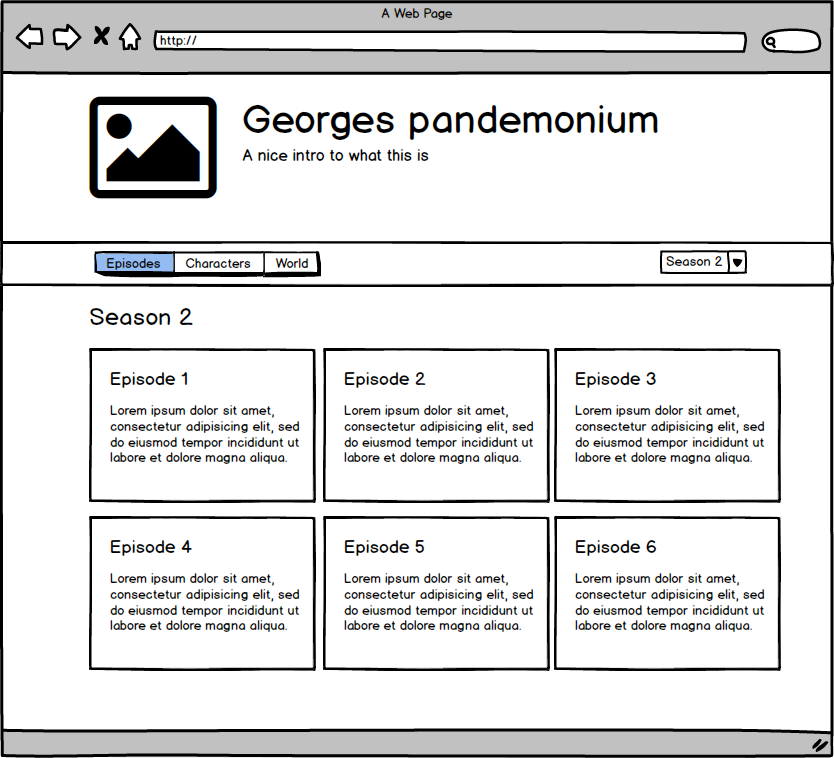 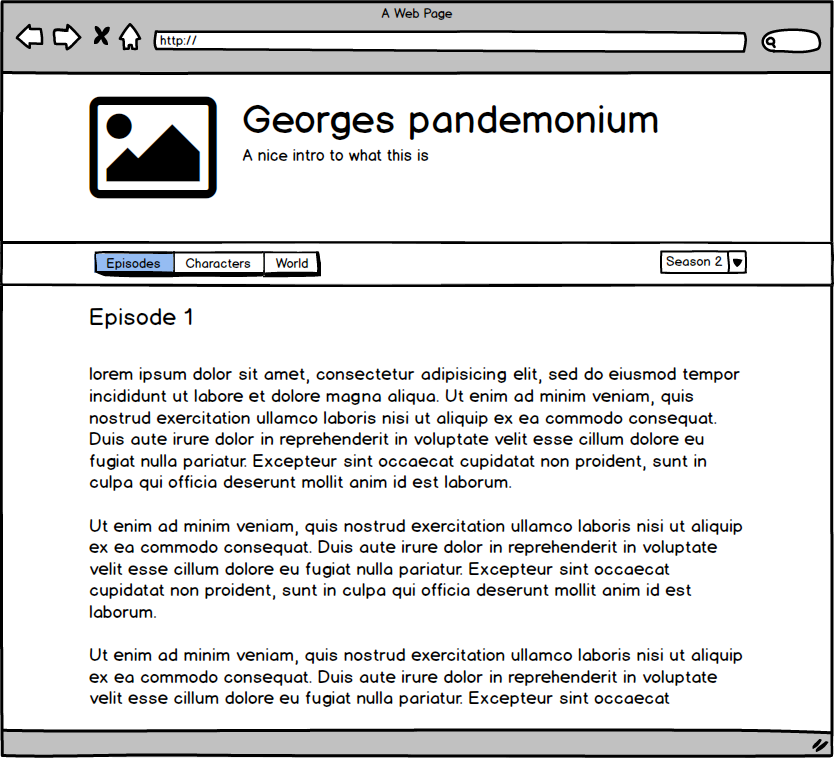 Is this somewhat what you had imagined or am I understanding you wrong?

0
Under review
joakim.johansson 4 years ago

I have actually been thinking about something like this the other day. Like a collection of stories. It's an interesting idea!

They way I see it is there could be two "collection" styles: Favorites and Shows.

Favorites would allow you to group stories you like by Topic even if they are unrelated and would show up on each users profile. (So a normal Favorites that is a "catch-all" and then you could make a Favorites list for your favorite Comedy stories or favorite stories based on Dragons for instance)

Shows would group stories that follow the same story, world, and characters headed by a creator and it gets its own profile with a vanity URL (you could even possibly allow people who make shows to give access to other accounts to manage it).

Another idea to add to the above is that as you have a Fan-Fiction category, Shows could group Fan-Fiction based on the show. (so your sketch includes Episodes, Characters, and World tabs but you could add a Fan-Fiction tab that anybody could add there creations for the same Universe)

The easiest way to think about this:

Combined with the Infinite story idea, Stories could still be finite to keep the spirit of short stories while shows could be infinite and are more like novels and book series.